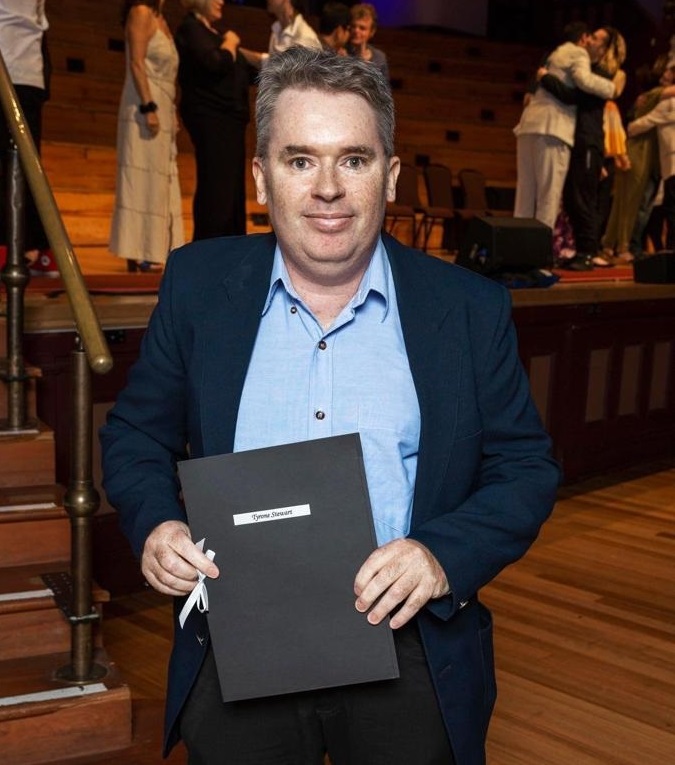 Received my Diploma in Screen Production (Level 5) from the Yoobee School of Film. This fulltime course earned me 120 credits. Looking back, they were 40 weeks of very hard work, covering most of what one would need to know to get into the industry. I found myself concentrating my efforts mostly on film editing.

I remember spending many months glued to the keyboard perfecting every edit. Other tools that I grew found of were Photoshop and After Effects.