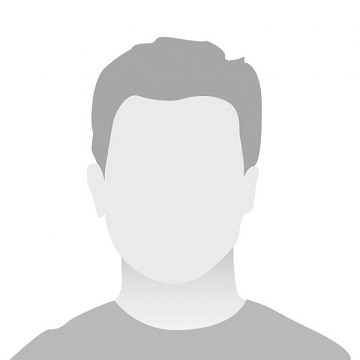 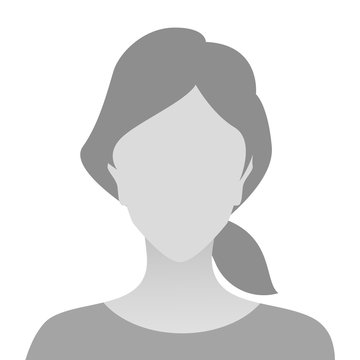 Alex Brunning took the Panico Foundation Course in 2003. His background is in graphic design (award winning) and post production, IT and management consultancy and has worked with the producers of "Child of Our Time" and "Tomorrows World". The Stalker 1 was his first project as Producer and in 2007 Alex directed the short film "Little Black Box" which is now being developed as a feature film. His company SnakeGully Productions has been in partnership with JEMSEA Films since its founding and has now branched out as of 2008 into screening short films and producing related media events in and around London, UK. They are now a fast growing independent production company working in film, television, stage and audio. Everyone here at JEMSEA Films wish him and his partners Iva Brunning, Keith Eyles and Maria Thomas the best of success.

Claire Martin has been a participant in various roles, on several JEMSEA productions, following the completion of a Panico film course in 2003. She wrote and directed her first short film, My CD in 2008. 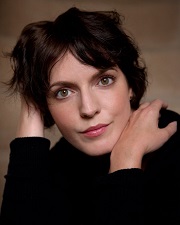 Fliss followed her father onto the stage almost as soon as she could walk, and enjoyed performing at school and for local theatre companies. Her first professional role was in a tour of Neil Simon's comedy, I Ought to be in Pictures, where she played daughter Libby to her real father's Herb. Despite a brief time away from acting after university she soon returned to make it her full time career. Fliss's screen credits include: Doctors (BBC1) and Natasha in Holby City (BBC1). Her theatre credits include: Emma Bovary in Breakfast with Emma (Time Out Critics Choice) and Desdemona in Othello – both for The Rosemary Branch Theatre; Portia in The Merchant of Venice (C Company); Gwendolen in The Importance of Being Earnest and Lady Macduff in Macbeth – both for Changeling Theatre; Brook in Popcorn (Baron's Court Theatre); Adele in Shakers-Restirred (Landour Theatre); and two seasons with New Farnham Rep Theatre. 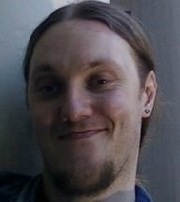 OD Smith, or Owen to those that know him, is a writer and script editor based in Croydon - although he hopes to remedy that situation in the near future - who, after writing Alien-franchise fan faction in his teens, was inspired to get into movies when watching The Shawshank Redemption on TV. As well as graduating with both a Bachelors degree and a Masters degree in Film & Media, he graduated from the Panico Films foundation course in the summer of 2002, and it is through Panico that he met Tyrone in 2003. He lists his influences as Christopher Fowler, George Foy, HP Lovecraft, Edgar Allen Poe, Nigel Kneale, Dan Marlowe, Douglas Adams, Otsuichi, Greg Rucka, Aaron Alexovich, Brian K Vaughan, The Luna Brothers, The League of Gentlemen, Monty Python, and the first four Silent Hill games. He really doesn't like writing about himself in the third person. 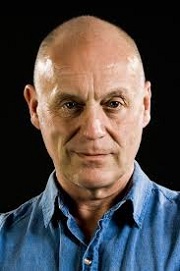 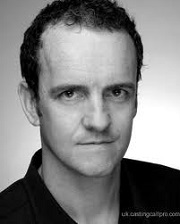 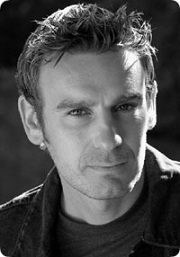 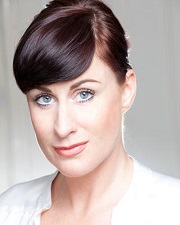 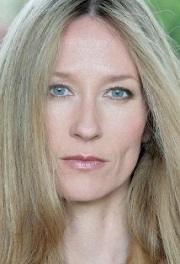 Angela is a truthful, visceral and intelligent actor. She is passionate about story telling that entertains, challenges thought and evokes emotions. Her prime focus is strong dramatic roles in great quality Film, Theatre and Television.

Angela is 3rd lead in Nick Lean\'s feature "Dead End" alongside Wil Johnson and Jamie Foreman. "Dead End" was in cinemas in January 2013. The DVD is now on sale. She also plays the mother in "Unwatchable", a hard hitting film for a major campaign about humanitarian abuses in the DRC. Supported by and featured in Marie Claire, "Unwatchable" has been launched virally. It is based on the true story of Masika, a middle class businesswoman from the Congo who suffered unspeakable abuse at the hands of combatants. The film is deeply disturbing. 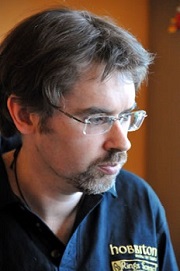 In 2002, Tyrone got back into film making by the way of writing and directing short films. The first was titled “Long time no see”. This was the story about two friends meeting in a pub. The short entered various festivals. A T-shirt was provided to Tyrone in one of the festivals and he has kept it as a trophy till this very day.

With a clear view in pursuing a career in films, he went back to film school, this time in London, where he graduated on a Panico film course. In early 2004, he wrote and directed the short film “The Stalker”. The story was an idea Tyrone had back in 1992 at film school. This film also sparked the announcement of the Jemsea Films Ltd Company. 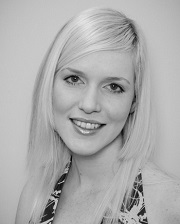 Melissa De Mol began her career as one of the children in The Carpenters Story performing in front of an audience of thousands. Her passion for acting had begun and she went on to appear in Joseph and The Amazing Technicolour Dreamcoat, The Wizard of Oz, The Seagull and Jack in The Box. After finishing drama school she went on to play many exciting and challenging roles including Miss Julie in Miss Julie, Death in The Seventh seal and Myrrha in the first production of Poor Beck with the Royal Shakespeare Company. She has worked in TV, radio, music video and films spanning three continents, including One Day In A Life and God For A Day with Jemsea Films. 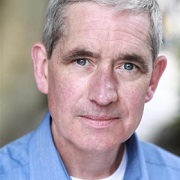 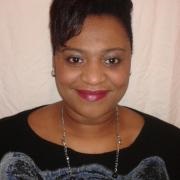 Mandy's first short film as a director "Perfect Mate" was entered into the Short Film Corner at the Cannes Film Festival in 2009 and now can be viewed here on the site and YouTube. She is currently in post production with her second short "Reception" which is intended to also enter into the Cannes Short film Corner when completed. Mandy has been a Script Supervisor working mainly on short films for a number of years. She has also been involved with JEMSEA Films as a Production Manager/ Line Producer & various other roles. She is also in the process of writing her first feature film.